“Day of the Dead”

I was part of the small media team which took care of the production, in which I had a more supporting role such as making atmospheric Behind-the-Scenes photos. I intentionally kept the pictures dark, to accentuate the Halloween and the Day of the Dead vibes. 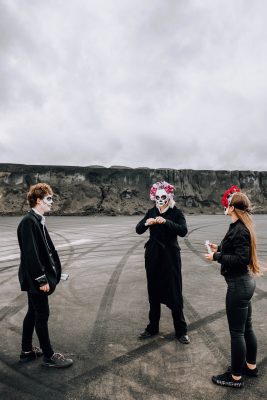 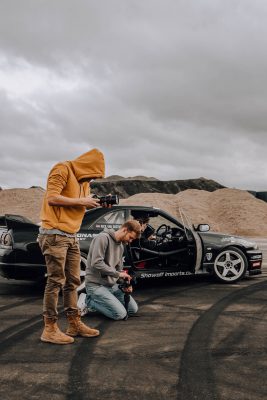 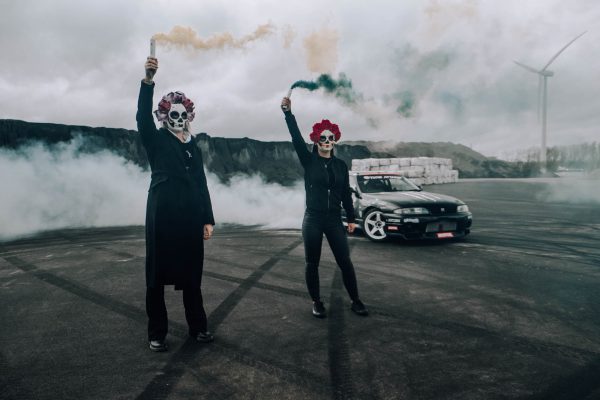 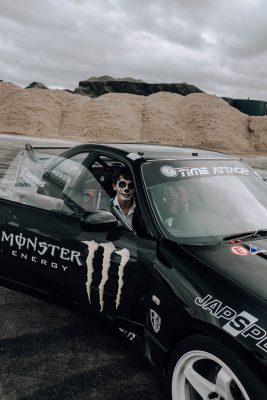 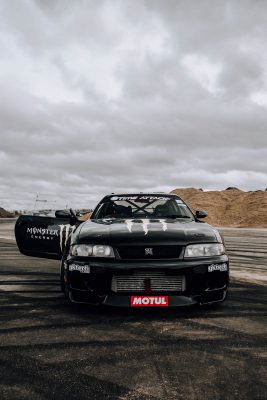 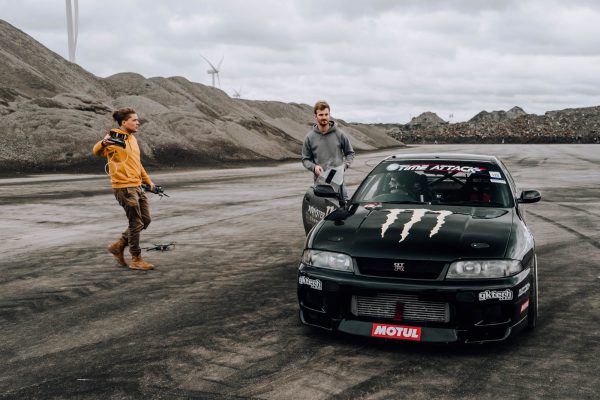 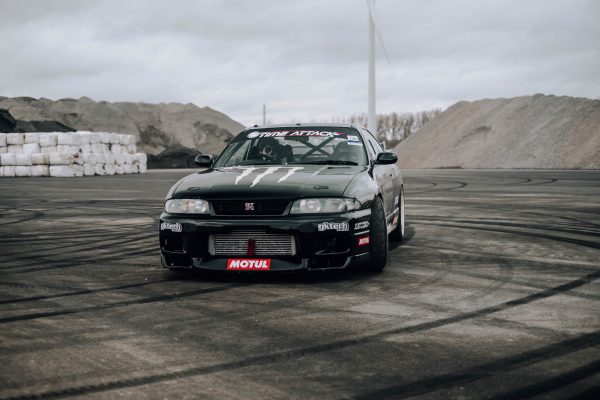 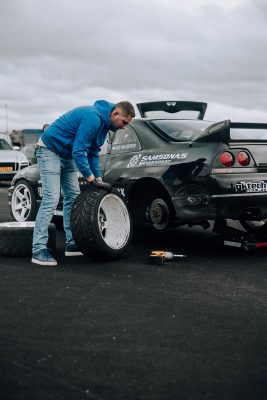 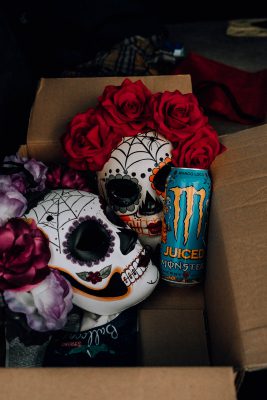 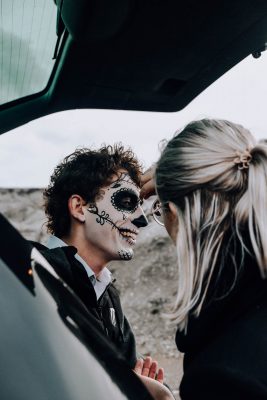 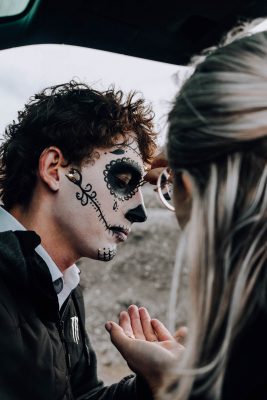 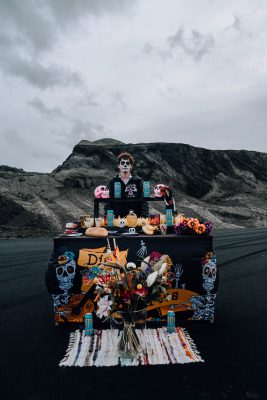 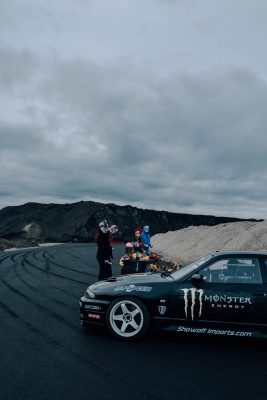 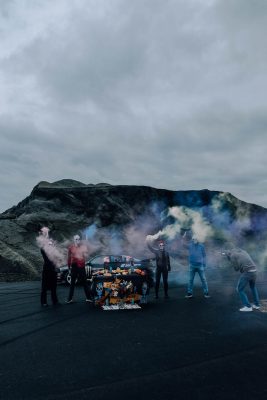 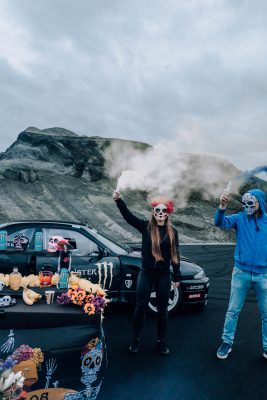 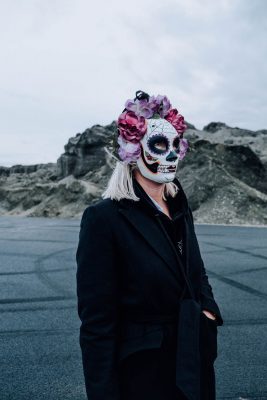 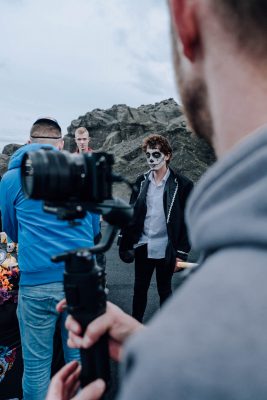 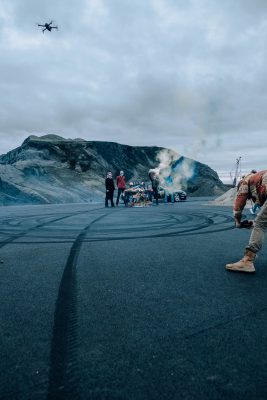 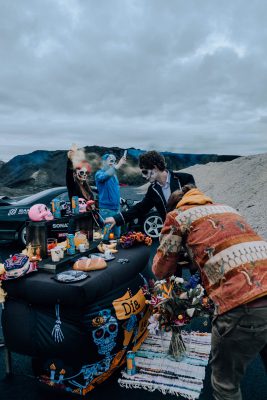 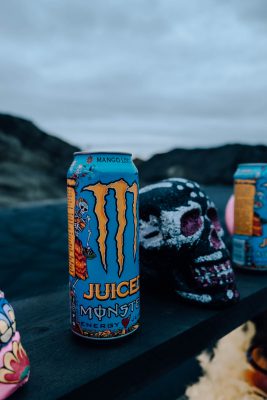 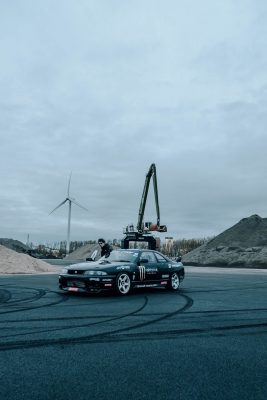