Is the Fujifilm X100F still worth buying for travel photography in 2020? (Review) 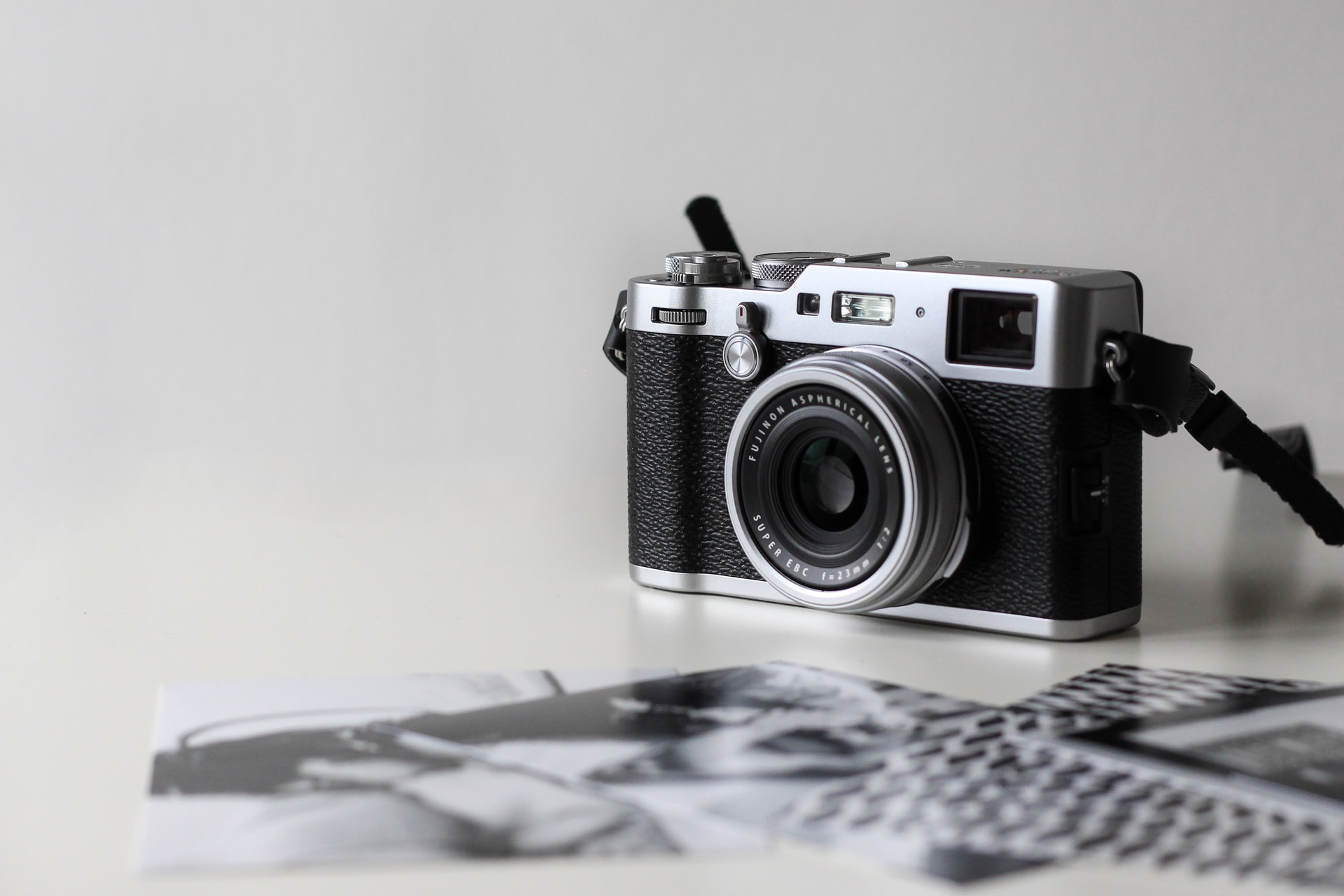 Disclaimer: This article was commissioned by Wanderlust Pulse.

The Japanese camera brand Fujifilm launched it’s mirrorless X100-series back in 2010 – doing so, it introduced several new technologies to the global camera market and even won various awards. Over the past 10 years, Fujifilm has released 5 different versions – including the x100F, which were all received well by photographers.

In this review we will take a deeper look at the Fujifilm x100F model, which was released in 2017. We’ve been using it for the past few years, on a total of over 70 trips and photoshoots. This makes us feel like we are in the perfect position to indicate if it’s still relevant for travel photography in 2020. Don’t worry; we won’t dive into too many technical details. Rather, we’ll highlight its practical advantages (and disadvantages) for travel photography.

Fujifilm’s X100-range cameras are all mirrorless cameras, which means they use a relatively new camera-technique (introduced in 2008) in which the camera doesn’t make use of any mirrors, resulting in a very compact camera.

While the X100-range cameras are pretty robust, they are also lightweight which makes them the perfect camera to hang around your neck. This makes it easier to take quick snaps while you’re traveling without the need to unpack, assemble a lens, etc.

Another advantage to the mirrorless X100F version, is its “what you see is what you get” viewfinder: the viewfinder shows you the final version of your picture where all the camera settings are already applied.

Is a fixed lens an advantage or a disadvantage?

The Fujifilm x100F has a fixed 23mm lens, which is an equivalent to a 35mm lens on a full frame-camera.

For that specific reason, the camera has no options to zoom in or out. Honestly? It’s very counter-intuitive, restrictive and limiting at first. However, when you bite the bullet you’ll get used to it and recognize “the perfect distance” to frame a good shot. As soon as you can spot this, the camera will push you out of your comfort zone, making you more creative to spot new angles and perspectives. A blessing in disguise!

What else makes it special?

The X100F is the forth model in the X100-range, which means it has been developed to perfection and offers a few very practical advantages.

What could be better?

It’s actually really difficult to find improvement points for the X100F, which is why we have to look at “nice to have” details if we really want to complain.

Is the X100F great for travel photography?

The Fujifilm X100F delivers amazing results when the objects are close to your lens, so it’s perfect for street and city photography. Due to its weight, it is also a perfect tool for photographers who like to travel light.

The camera is also recommendable for aspiring photographers who are willing to spend some money, and are dedicated to improving their skills.

You can’t change lenses, keeping additional costs down. Unconsciously, it also pushes you to look for improvement in your own skills, instead of just buying a new lens to improve your shots.

The only type of travelers we don’t recommend this camera to are photographers who are looking to shoot massive landscapes. The camera is great for a fast capture, but shouldn’t replace your main camera because the lens is just not wide enough for this type of shot.

We can understand if you’re doubting buying this camera, since it was released in 2017. However, we think it’s still a great option.

The price might seem high for a starter camera, but you’ll never have to worry about buying additional lenses. Recently Fujifilm released a 5th generation in this series, the X100V, causing the price of the X100F to drop to a decent amount.

Personally, I don’t think the difference between the X100F and the new X100V is that significant, so if you spot a (well maintained secondhand) X100F, it would be a no-brainer to me.

But don’t ever think about buying a new smartphone (such as the iPhone 11), in the hopes it outclasses an X100F… because it absolutely doesn’t. The X100F has been my everyday camera for years, and that is definitely not going to change anytime soon.

The X100F is also an absolute beauty, with its retro looks. Don’t be surprised if you get compliments about it every time you take it out of the camera bag.